Centre Francophone du Grand Toronto is the entry point for all Francophones living or settling in Toronto. The Centre offers a broad range of services to the Francophone community. The Centre is guided by its mission, vision and organizational values.

The current Centre Francophone du Grand Toronto was created on April 28, 2004 following the merger of two organizations (the original Centre Francophone du Toronto created in 1976 and the Centre médico-social communautaire founded in 1989). At that time, the Centre became the only French-language organization in Ontario that offered a range of health, settlement and social services.

In 2010, the Centre began offering employment services in French and, in 2012, the Centre initiated its first mental health program for French-speaking teenagers in the GTA. Then, in 2019, the Centre created the New Immigrant Information Kiosk at Lester B. Pearson airport. It also changed its name to Centre Francophone du Grand Toronto to better reflect the diversity and scope of its services in the GTA. 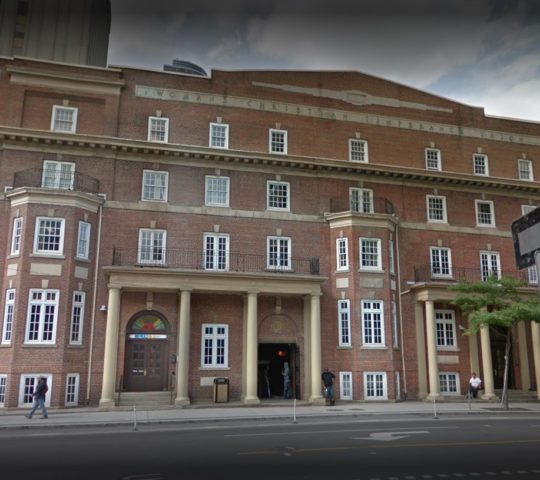 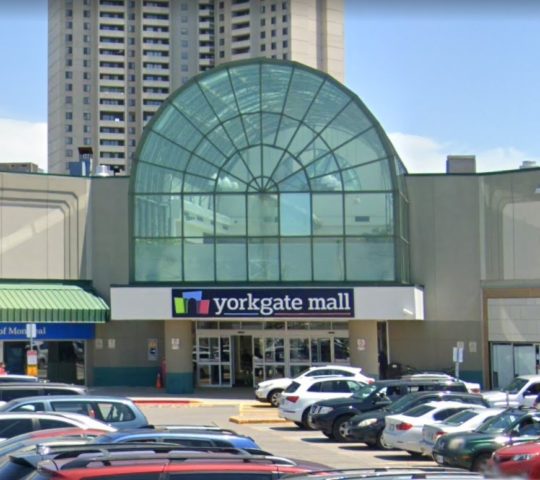 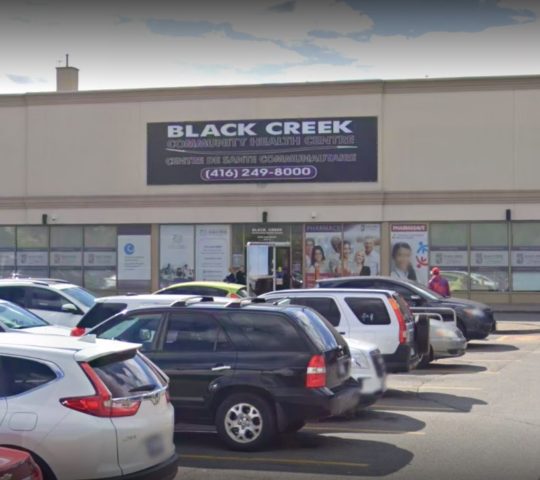