Kajang Hospital is a government-funded district hospital located in the eastern part of Kajang town in the district of Hulu Langat in Selangor, Malaysia. Kajang Hospital was initally founded in 1889 with the founding of the town. Back then, Kajang Hospital was built on land measuring 16 acres (0.065 km2) about 30 km northeast of Kuala Lumpur.

Kajang Hospital grew with the development of Kajang town and Hulu Langat district. The hospital had 250 beds in the 1970s and this has increased to 306 beds currently.

Kajang Hospital has gradually increased its number of buildings. The first permanent building which still stands till now was constructed in 1910. Another 4-storey block was added in 1976. Other blocks later added include the Food preparation block (1983), the morgue (1985) and the pathology unit (1992). 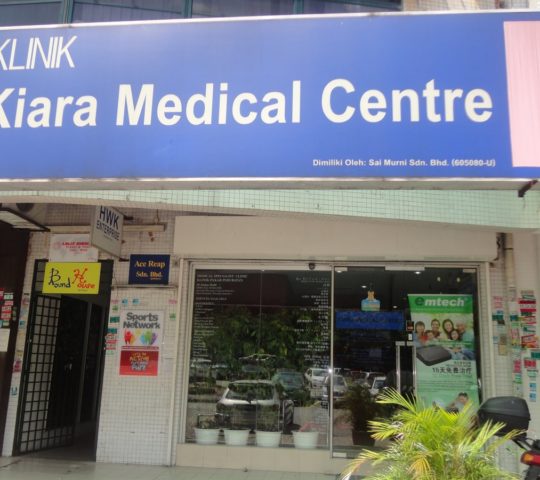 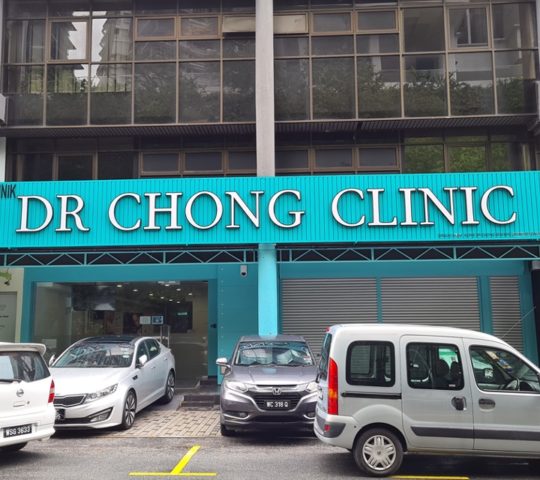 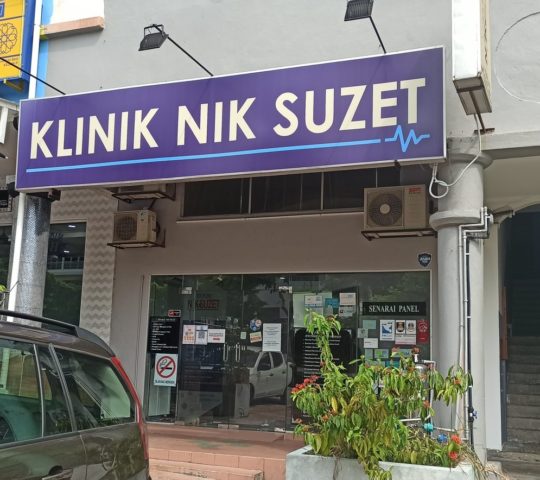 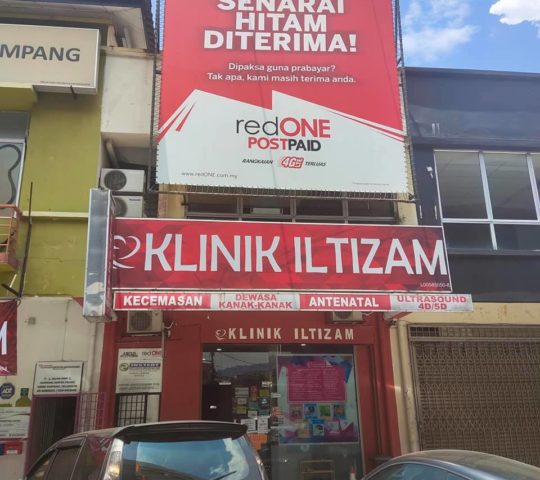