Woodwater Center for Healing (Camillians) : To address these gaps in the health care system, the HIV and AIDS Ministry of the Camillians in the Philippines initiated and established partnerships with government, other faith-based institutions, civil society organizations, and PLHIV groups. The health facilities and services that are administered by the Camillians were also made available and responsive to the needs of PLHIV and their affected families. The HIV and AIDS Ministry of the Camillians has thus contributed to enhanced care and support services through increased access to spiritual care, psycho-social support, and medical services including adequate blood supply.

It is in this context that the Catholic institution, the Order of the Ministers of the Infirm (known as the “Camillians”), began their HIV and AIDS ministry in the Philippines in 2007. The Catholic Church is generally considered as an influential force in Philippine society. Catholic institutions in the country are also involved in the administration of schools, hospitals, drop-in centers, and other facilities. 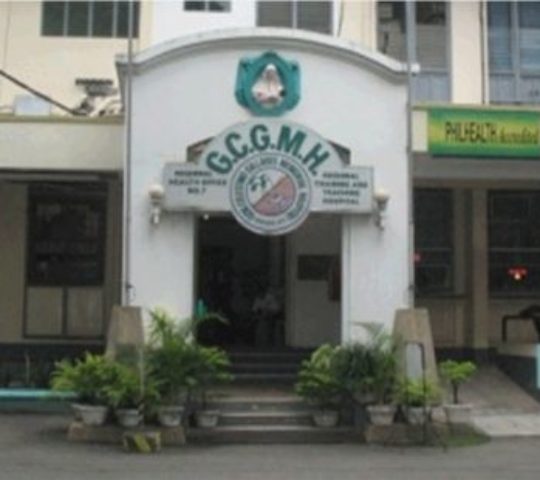 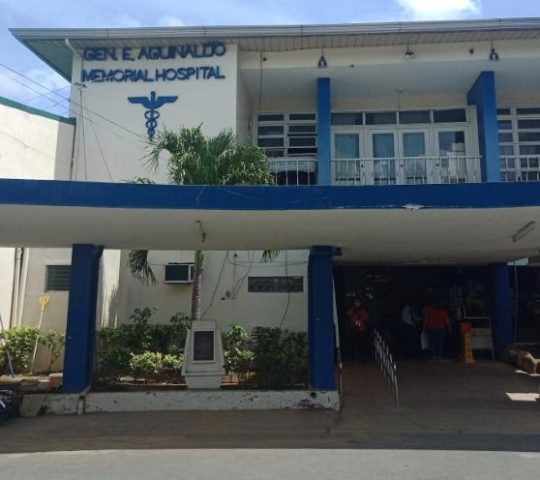 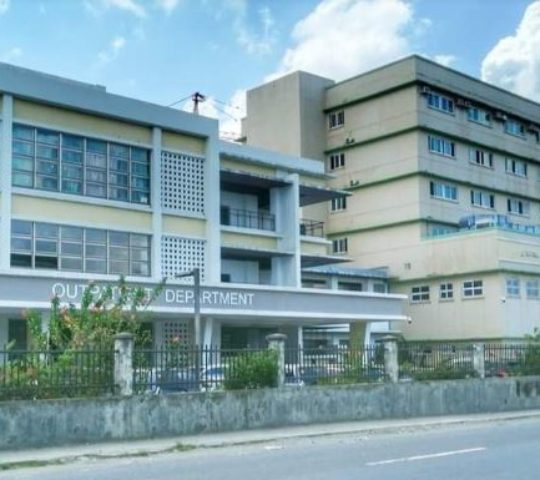 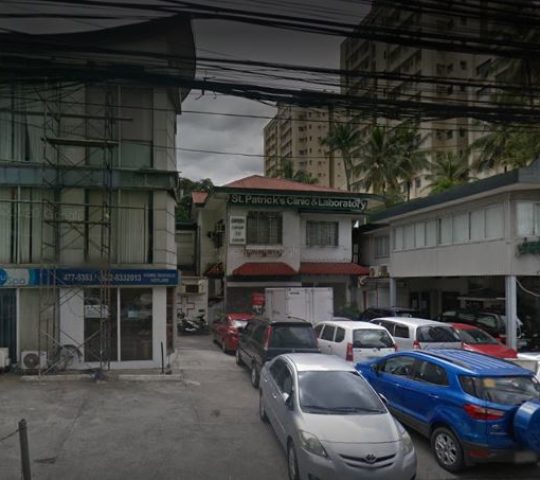