NZAF Burnett Centre :  The New Zealand AIDS Foundation (NZAF) has been at the forefront of the community response to HIV in Aotearoa for more than 30 years.
In response to the AIDS epidemic in the early 1980s and originally known as The AIDS Support Network, we joined the fight to decriminalise homosexuality and uphold the rights of those living with HIV and the broader Rainbow community.

We provide service for gay, bisexual and other men who have sex with men, and people living with or affected by HIV. Our services include rapid HIV testing, STI screening, and counselling.

NZAF seeks to be a responsible, credible and accountable organisation that values an informed, strategic and education-based approach to tackling New Zealand’s HIV epidemic. We are a community-centred organisation and are committed to promoting biculturalism and diversity that is representative of Aotearoa. 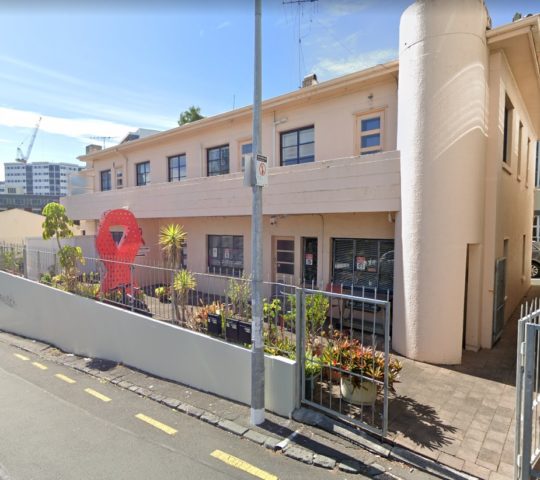 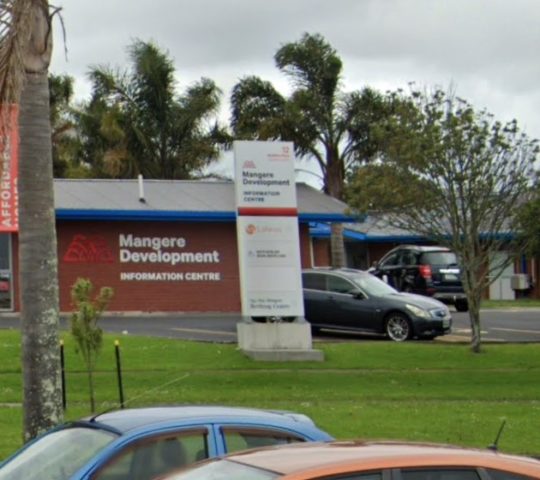 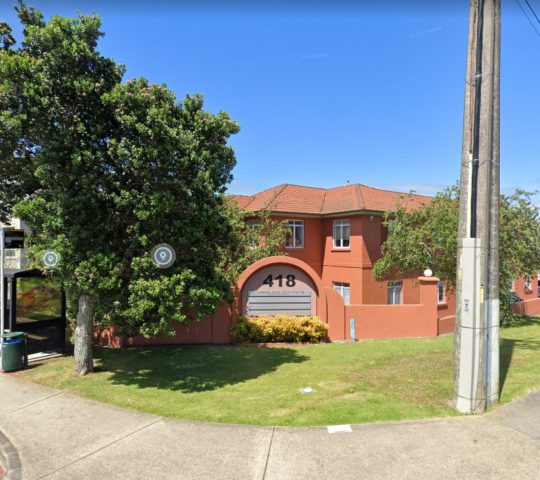 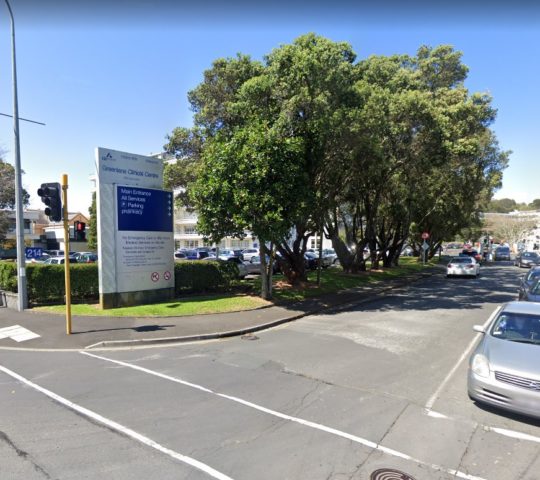