The Heping Branch, which was also known as the “Taipei Municipal Hoping Hospital” for decades, was firstly established during Japanese Colonial Period on Fuzhou Street (the present location of Women and Children Branch) and provided outpatient services only. In 1947 with the transfer of political power, the Heping Branch was renamed the “Taiwan Provincial Taipei Hospital Southern Branch”, but the name has been changed again in 1968 when Taipei city was municipalised by the Executive Yuan. Hoping Hospital moved to Guangzhou Street in 1971, and the hospital started with 200 beds at the new location. In the year 2005, the municipal hospitals in Taipei were merged together and began to be governed by Taipei City Government directly; at this point the Hoping Hospital began to be officially called the “Taipei City Hospital Heping Branch”. 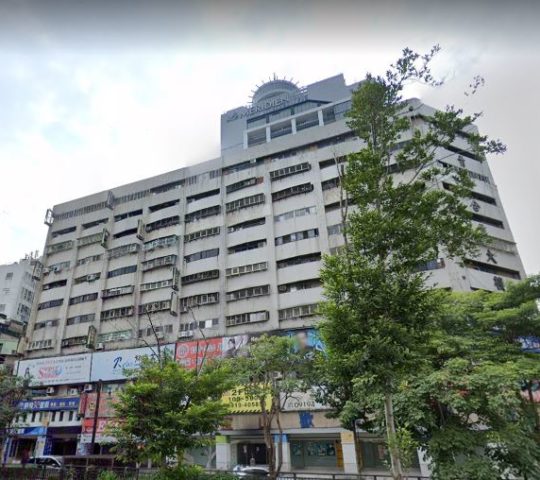 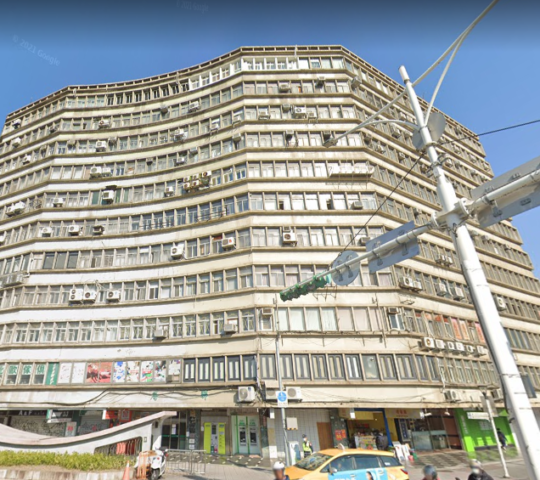 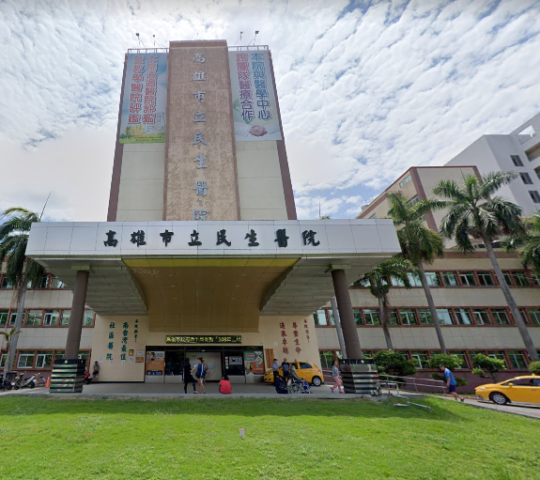 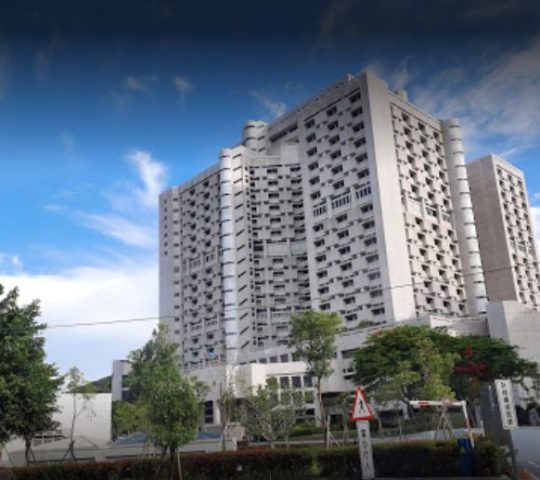